The release date for Immortals: Fenyx Rising – formerly known as Gods & Monsters – has been leaked by the Microsoft Store.

According to the now-deleted page, the Kid Icarus-style fantasy action title will launch on 3rd December 2020. As for whether or not this includes the Switch version, we’ll have to wait until Ubisoft’s official confirmation, which will no doubt come during its Ubisoft Forward event Thursday 10th September.

The Microsoft Store page also contained the following information about the game:

Immortals: Fenyx Rising brings grand mythological adventure to life. Play as Fenyx, on a quest to save the Greek gods from a dark curse. Wield the powers of the gods to battle powerful mythological beasts in the air or on the ground, and solve ancient puzzles. The fate of the world is at stake – you are the gods’ last hope.

There were also some nice screenshots, which you can view below. 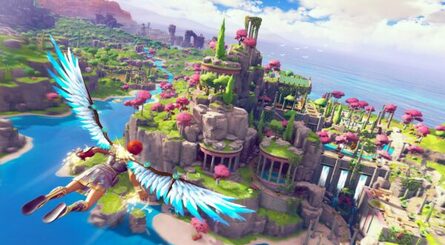 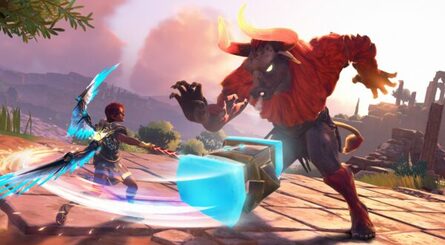 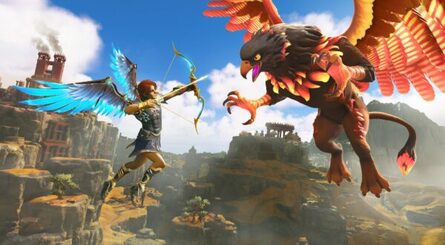 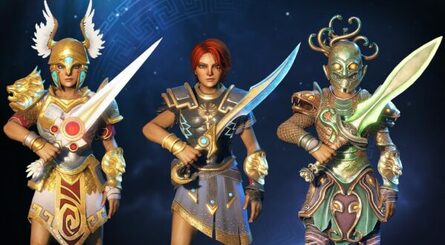